REMEMBERING THE EVENTS OF 9-11

REMEMBERING THE EVENTS OF 9-11, 200l
Published on the 10th anniversary of the catastrophe
Written by columnist Rose Moore, Gazette Newspapers

TODAY IT'S FIFTY-FOUR YEARS OF MARRIAGE! 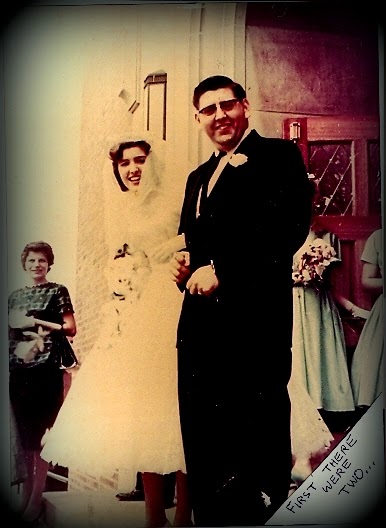 "Whither thou goest, I will go; I will not walk behind you;
But if you ever lose your way, I'll rush right out and find you!"
---Rose to Bob

WEEKEND OF THE READERS... 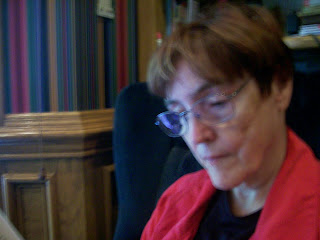 This must be the Weekend of the Readers!

Yesterday a Facebook friend posted a "Ten Favorite Books" challenge that started a good conversation about reading and books. I was still thinking about that conversation this morning after I finished a few hours of lawn mowing.
After putting the tractor away, I poured myself a hot cup of coffee and sat down in my library to rest. My eye fell on a book with a title I didn't recall: "Temple Stream." I pulled that book off the shelf and discovered I had probably bought it in 2005 (date of publication) and forgotten (or hadn't found the time) to read it.
But why not? I could see this was the perfect book for me, a sort of journal written by a man who had moved to property with a stream, and that stream-fed property had become a core of life for him and his wife. What little I read convinced me---except for a more rugged and more northern location and the fact that my stream is a tributary and smaller than his river---that the man and his wife had a life in common with my husband and me.
I set the book on a pedestal beside my chair; I would begin to read it in my evening leisure hours. But first I'd relax with my coffee and my Sunday Plain Dealer (Cleveland newspaper). And what did my eye fall upon?  Michael K. McIntyre's "Tipoff" column with the headline: "Take a selfie for literacy--share a pic of yourself reading."
A selfie of yourself reading? How would you possibly do that, when you're also holding a book you are trying to read? As it turned out, I was willing to try, for that challenge was issued in connection with International Literacy Day and its social media campaign.
Around the world, tomorrow (Monday) the Cuyahoga County Public Library System is hoping readers throughout the region will join that international campaign by taking a selfie of themselves reading a book, a newspaper, a comic---anything!---and post it on one of the social media sites.
That, combined with my discovery of a book I had actually forgotten to read, was a signal for me. I may not  qualify as one of the many celebrities who have opted to take part, but I do love to read. And I'm more than willing to encourage that love in others.
So here you are... several attempts at a difficult selfie of Rose reading a book she had forgotten about!