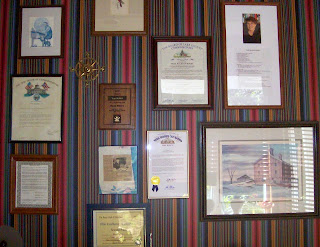 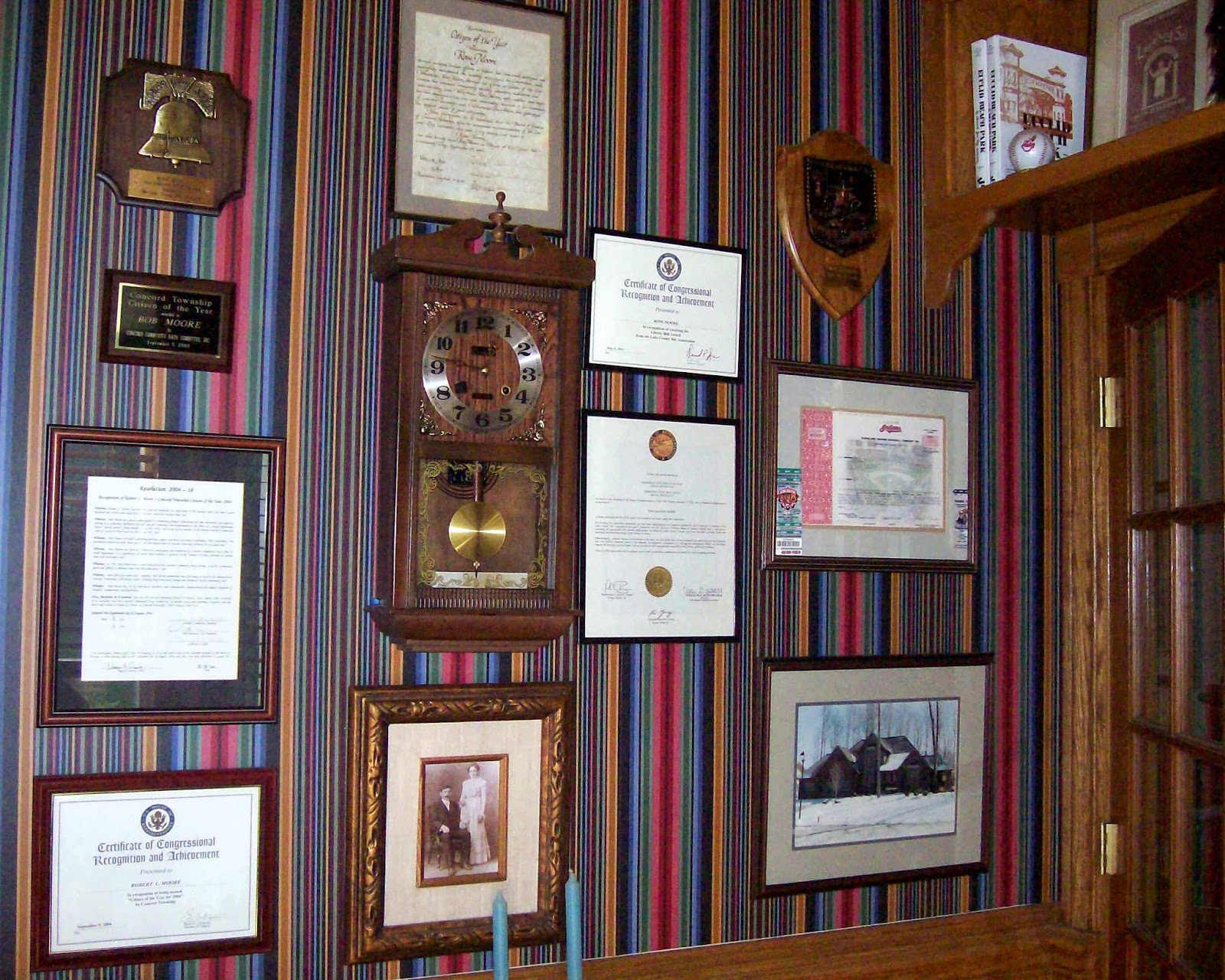 Over the years, Bob and I have received awards and commendations from our community, and some of these are displayed on the walls of our home library.

We appreciate and feel deeply honored by these recognitions; in many cases they reflect the true affection of our friends in the community, which means a lot to us.

But what has always meant the most to us, above it all, is the love and affection we have received and still receive from our family--our three sons, their wives, their children; and our extended family;and friends who have been close enough to qualify as family.
These are displayed, not on a wall, but in our hearts and spirits and memories.

(Direct your comments to randrmoore@gmail.com)

Posted by roseabouttown (Rose Moore) at 6:40 AM

FATHER'S DAY STORY OF A DAD AND A LITTLE DOG... 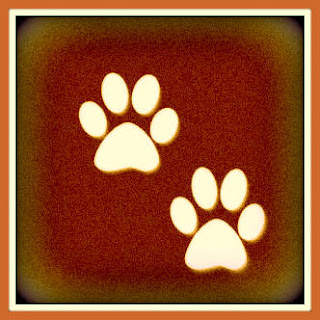 This is the story of an accidental dog. In a sense, it is also a story of my dad. When this story surfaces in memory, it never fails to remind me of yet another facet of my father that made him very special.
Among the dogs of my long life, this "accidental dog" was the first dog to become a part of life for me. A little female, she became our family's unplanned pet when I was very young, and we kids were convinced that our guardian angels had arranged for her to meet us.
She was a small mixed breed, and her black and peanut-butter-colored markings were not unlike those of the dobermans that would grace my life in later years.
Her expressive eyes and intelligent face entered our lives on a rainy day so filled with fog that my father had to back out of my grandmother's driveway with his driver-side door open so he could better see where he was going. From out of the mist, the little dog appeared quite suddenly, accepting the implied invitation of the open car door. She jumped in and refused to leave.
Realizing she was injured, Dad scoured the neighborhood in search of her owner, but his efforts then and later proved futile. Nevertheless, this dog needed help, and Dad would see that she got it. Such an action was an important part of his own personal ethic.
Dad's family was growing and his budget was tight, and yet he took the dog to a veterinarian and agreed to shoulder the expense for her care, which included the sad but necessary removal of most of her left rear leg.
"This is a dog for a family with children, and I am a man with plenty of children," I heard my father tell the vet, and they both chuckled. It was then I knew for sure that the little dog would be coming home with us.
For whatever reason, we named her Peggy, and in no time at all she was following us everywhere. More correctly, we were following HER. Missing leg or not, her snow-white fore paws were never still, and so we endowed this swift and energetic animal with a middle name. She was now Peggy Twinkle-Toes.
Some years later, we had to put her down. She had been suffering terribly and the vet could do nothing to cure her or relieve her pain. I believe my father was as heart-broken as we were, but he explained the situation to us with honesty and sensitivity. That too was part of his personal ethic.
Dad explained that she had been a special gift to us, and we had been a gift to her as well. We had extended her years and given her a loving home, and in return she had given us fun and love and companionship in great measure.
We kids and Mom were there when my father buried Peggy Twinkle-Toes beneath a tree near the back corner of our property. He encouraged each of us to say a few words about the sadness of losing our departed and beloved pet.
We told him we hoped our guardian angels could find a way to sneak her into heaven, but we had heard some grown-ups say that dogs don't get into heaven because they don't have souls. Dad did not say yes or no to that. He simply told us quietly that God must love us very much to have given us such a dog as our companion, for however long.
I still feel that way about dogs---that they are a special gift to humans and must be appreciated and properly cared for---and that has been a personal ethic of my own, passed on to me by Dad.
It is but one of many things we learned through his quiet nurturing, and Mom's. When Dad talked to us about our own responsibilities in regard to the adoption of our first dog, Mom saw to it that we cared for that dog with full knowledge of the importance of that commitment my father had described.
We had a role in keeping our pet comfortable when she was ill. And when we had to put her down, Dad didn't leave us out of the process either, though we were still in our tender years.
He made sure we sent her to the Great Beyond respectfully, though she was not a human. And he made sure, despite the sadness of the loss, we understood it had been preceded by our years of joy with Peggy Twinkle-Toes.
That knowledge gentled grief a bit for me a few years later, when my father passed away at an age when he was fairly young, and we, his children, were still years away from adulthood.
Photography was too expensive for our budget in those years, so I do not have a photograph of Peggy Twinkle-Toes; and very few of Dad except in my heart and memories.
But to this day, my memory can summon up the image of my father and that sweet little dog as sharply as ever, and they always seem to surface in my mind together as one piece.
Dad, I have not forgotten you on any Father's Day.  Nor have I forgotten that little dog you rescued and brought home to your children.