FOR VALENTINE's DAY 2014--A SPECIAL REPRINT from my blog of September 7, 2010 as we approached our Golden Anniversary... 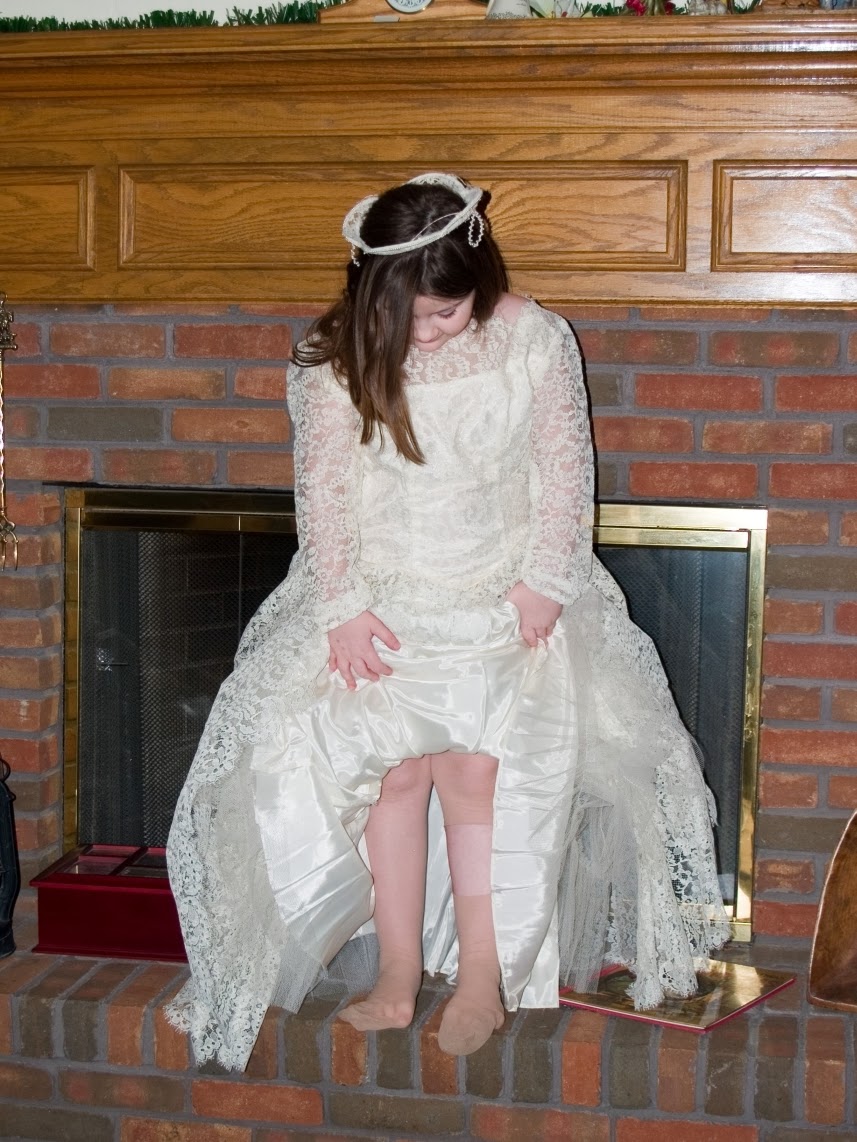 But if we did, we know the "Something Old" this time around for both of us would be... EACH OTHER!! Posted by roseabouttown (Rose Moore) at 7:16 AM

BOB IS MY VALENTINE EVERY DAY OF THE YEAR... 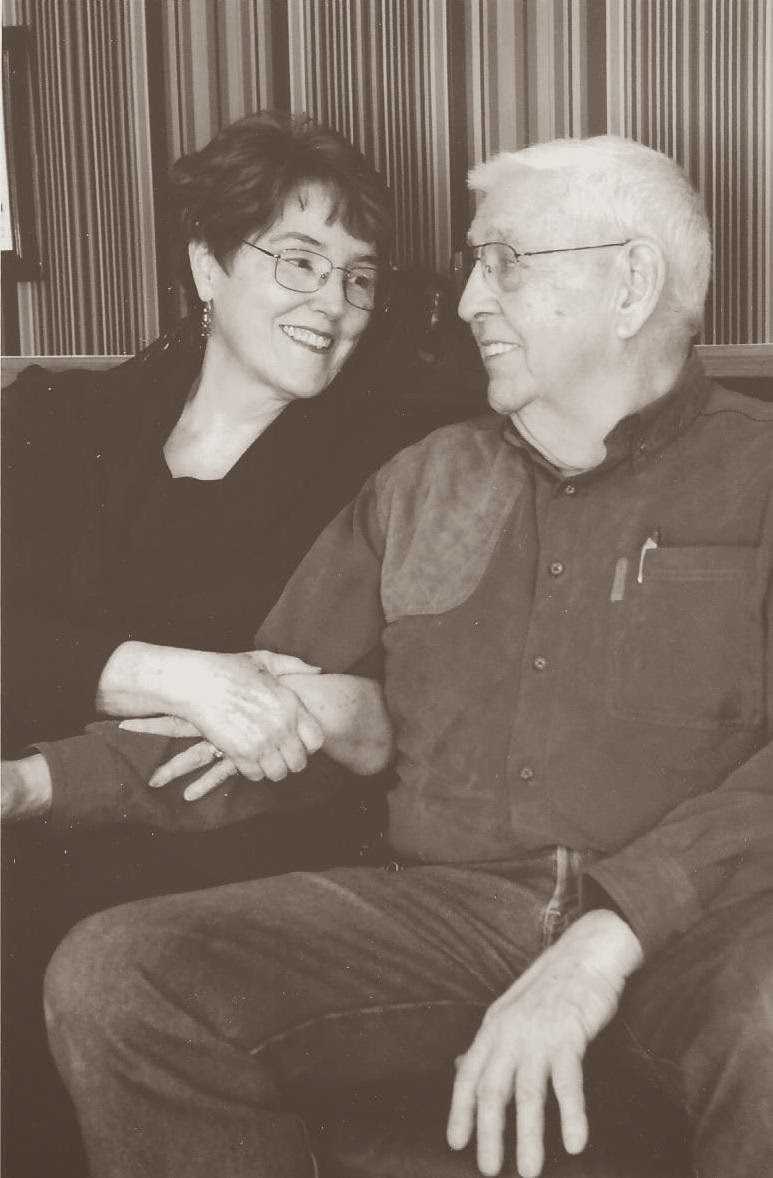