THE STORY OF MARGE HURLBURT AND THE WOMEN OF WASP 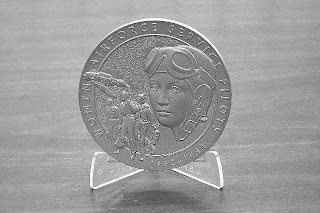 (Blogger's note: This week I have learned that the history of WASP will be honored in the Rose Bowl parade. Watch for the float! If you are among those who still don't know much about the WASP and their important role in World War II, the following article should be of help). 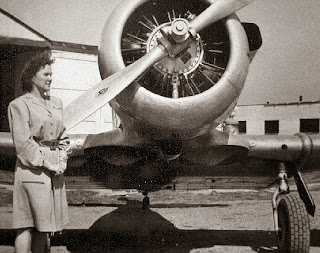 Posted by roseabouttown (Rose Moore) at 9:41 AM