A COLUMN FOR MOTHERS DAY--- 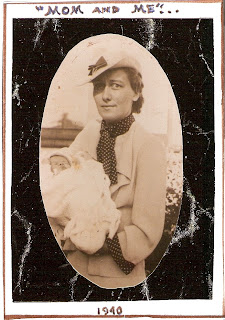 WHO WAS THE GIRL WHO LOVED AIRPLANES?...
By Rose Moore
Printed Mothers Day 2013 in Gazette Newspapers of Ohio

Posted by roseabouttown (Rose Moore) at 6:50 AM